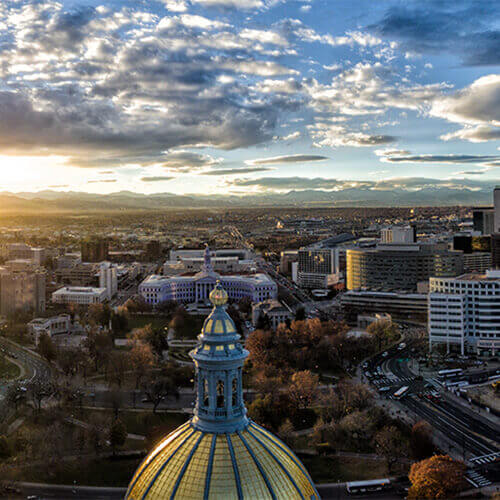 If your Colorado ecommerce business is considering selling online, or upgrading its current ecommerce website, then you will be interested in our Laravel, WooCommerce, BigCommerce and Shopify ecommerce web design and programming services. All of our Colorado ecommerce web design projects are integrated into one of those platforms which provide an easy-to-use administration area for managing your online store. These platforms are entirely web-based and can be accessed from any online computer in your Colorado office or home! Best of all, after your website launches we can help your Colorado business with search engine optimization, paid advertising and website support for years to come.