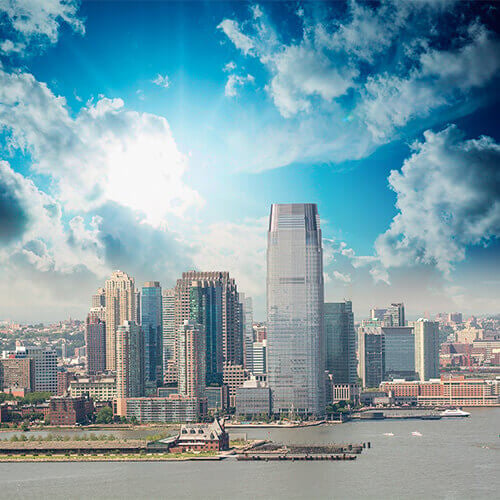 Corey is so incredibly helpful!!!! He took the time and effort to make sure I had the help I needed! Above and beyond friendly! Helpful hints to navigate my website!! I felt so at ease! This is the company I will be sticking with and telling everyone about!!! A million times over thank you Corey!

Corey G at WebCitz was so professional and patient while helping us solve our issues. We appreciate his help so much. This company definitely needs more people like him. Amazing customer service! Thank you Corey G! (:
Read More Reviews