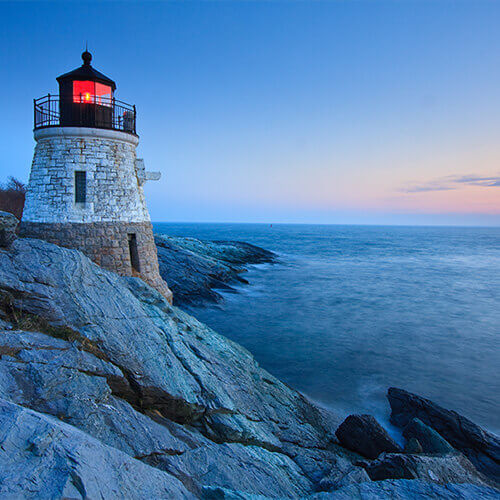 Corey was absolutely amazing in helping me with my issue. He was encouraging as we worked through things that to me were huge, but he made them seem small. Will definitely use WebCitz again!!!
Read More Reviews