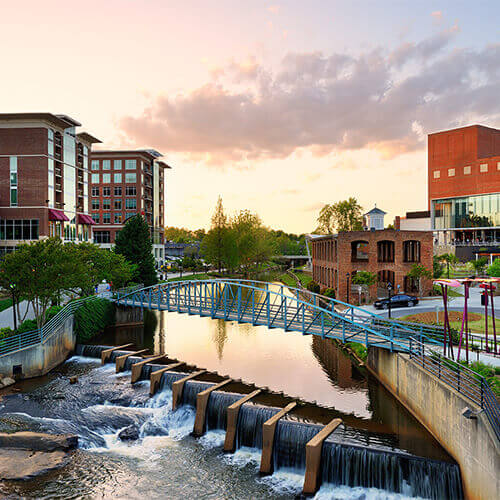 Incredibly responsive, fast, and professional. They quickly understood the issue we were having with our site, which was fairly complicated, and were able to resolve it. They kept us updated in lay terms along the way so that we could understand how the issue was progressing.

What can I say about this company? These people that work there? Unbelievable!! It doesn't matter when or why you call, they will help you. The other part of that statement is: I never have to call them! They made a web site for us that works 24/7. But if I do call they actually take care of it right then. ... great bunch of guys...Southwest Radio Church really appreciates you!!
Read More Reviews