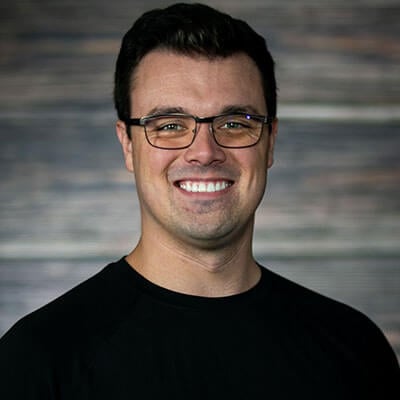 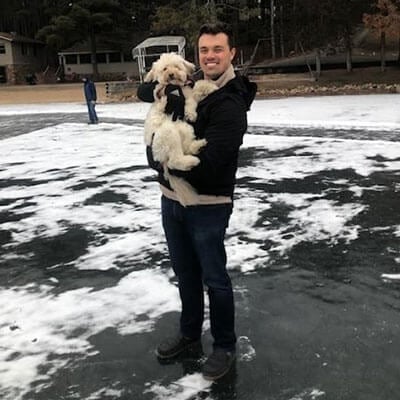 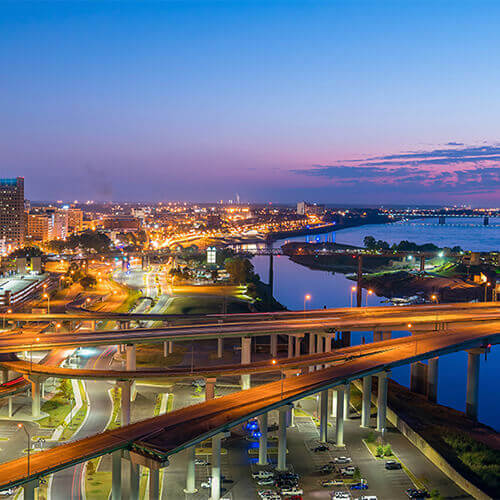 They are great to work with. Always quick to respond to my questions and assist when needed! They have been working with me at Legacy Law Group, LLC for many years.
Read More Reviews