WebCitz has a hard-working team of web and app programmers ready to help you build custom functionality from the ground-up, or maintain an existing solution for years to come.

The team at WebCitz has experience developing cross-platform mobile apps using Google Flutter and Dart. If you aren't familiar with these technologies, Google Flutter is a cross-platform app development framework that utilizes the Google Dart programming language. These tools allow a development team to build a single codebase and compile it into two separate native apps, one for iOS and one for Android. The most obvious benefit of a cross-platform development strategy is that only a single codebase has to be built and maintained, which typically leads to faster development turnaround and lower cost. There are other benefits as well, including improved hardware access on the Apple or Android device in comparison to hybrid app limitations. For your upcoming app development, you may be interested in exploring how Google Flutter and Dart may improve your project's life cycle. To learn more, please consider reaching out to our team to discuss your app's requirements and what solutions we may have to suggest!

A Few of Our Web Programmers

WebCitz is a USA-based web agency with 20+ dedicated team members. WebCitz does not outsource projects! 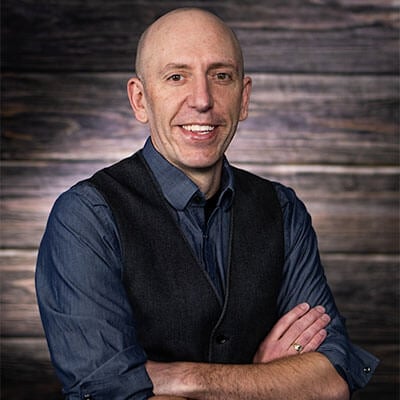 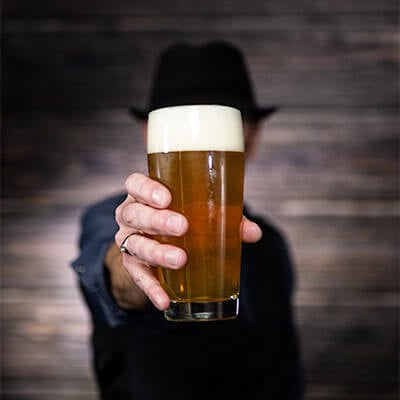 WebCitz offers discounted flutter / dart development services for clients interested in retaining our services through a pre-purchased block of time. This will provide you a competitive hourly rate and higher scheduling priority.

Schedule your no cost, no obligation 30-60 minute phone call with one of our Web Programming experts! It's so quick and easy.

The Flutter framework allows developers to create native-looking iOS and Android apps using a single codebase. It was developed by Google in 2015 and has been used to develop over 100,000 applications since then.

There are many reasons for the popularity of Flutter. Using Flutter, it is possible to develop apps for different operating systems quickly and easily while maintaining native performance and visual consistency. In addition, it includes a hot reload feature that updates the UI content automatically when the code changes, which facilitates smooth coding.

Flutter does not operate as a programming language. It is a software development kit (SDK) that contains prewritten code, ready-to-use and customizable widgets, as well as libraries, tools, and documentation which can be used to create cross-platform applications. The language used by Flutter for cross-platform development is Dart, which was also created by Google.

Flutter avoids the use of a bridge to communicate with the native layer (such as Android or iOS). As a result, performance issues are minimized and app startup times are optimized.

It is true that Flutter has its own programming language, which means that in order to create your app, developers will need to learn Dart. Dart is, however, similar to Java, .Net, Kotlin, Swift, or JavaScript, and it is relatively easy to learn.

SDKs are ready-to-use packages of software development tools that enable developers to create applications quickly and easily. In general, there are two types of SDKs - native and cross-platform. Native SDKs are specific to each platform, so if you were to create an Android app with Google's Android SDK, you would have to recreate the same app for Apple's iOS - and vice versa.

However, there are also SDKs that enable cross-platform development. Flutter is one of these. Among the other popular options are:

According to Google, Flutter's programming language, Dart, "is a client-optimized language for fast apps across all platforms". It's object-oriented, like Java, C++, and Python, to mention a few. The application is compiled ahead of time into native ARM or x64 machine code (and into JavaScript bytecode). At the machine level, an app written in Dart cannot be distinguished from a native app.

Additionally, Dart has applications beyond Flutter: Google engineers use it for some web and mobile applications, such as Google Ads. Thus, it has become clear that Google has invested in the language and for the time being it appears that the company will continue to do so. When developing your software product, you should consider whether you will use technology that will continue to grow and not stagnate.

Nevertheless, Dart is not a very popular language. It always ranks around the 20th place on the Popularity of Programming Languages list, and it is ranked #32 on the TIOBE Index. Although locating developers experienced in Dart might be difficult, those proficient in languages with C-like syntax should be able to quickly adapt to it.

What Is Flutter? Is Flutter A Programming Language? What Is An SDK? What Is Dart? 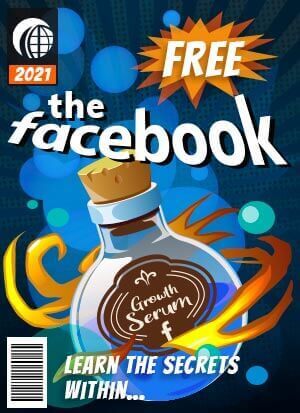